Comit d.o.o. is an authorised dealer for Hanse Group – Hanse, Dehler, Moody, Privilege and Solaris yachts. We recently added Ryck motor boats to our offer. We can help you choose the perfect Yacht. 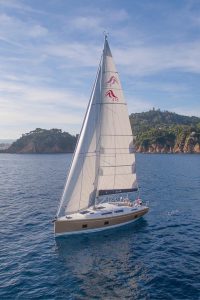 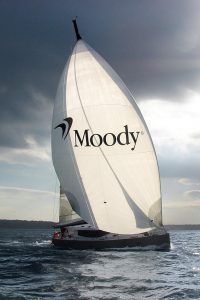 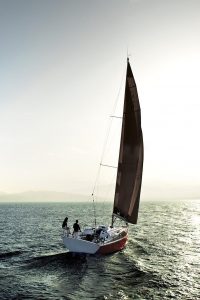 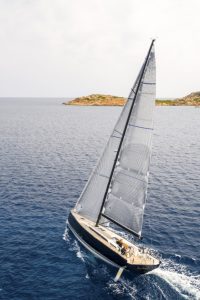 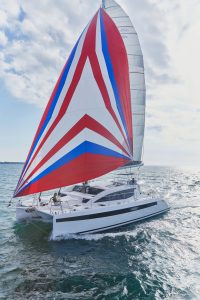 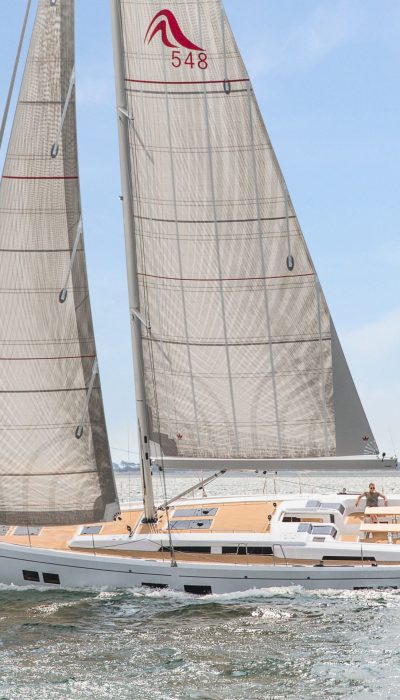 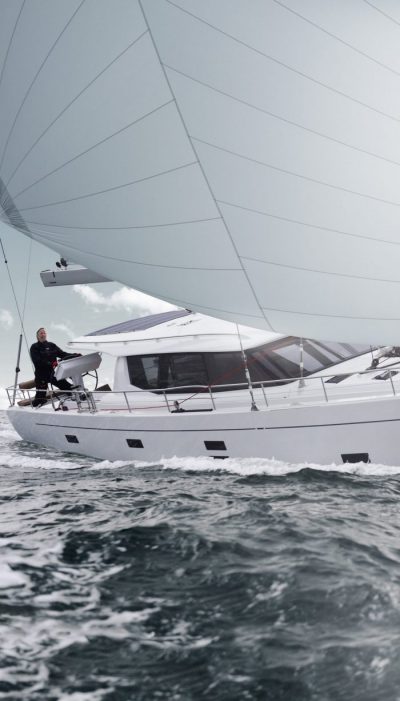 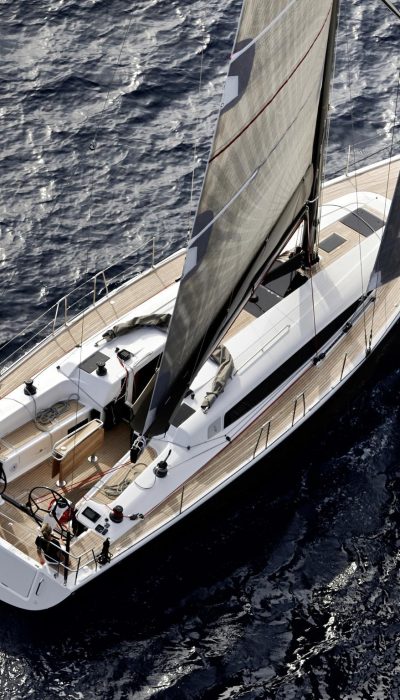 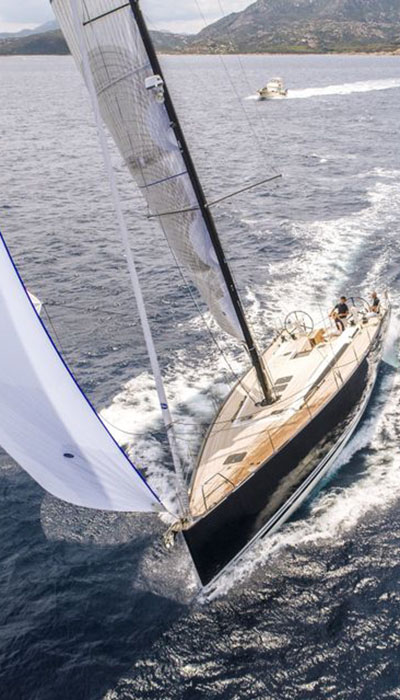 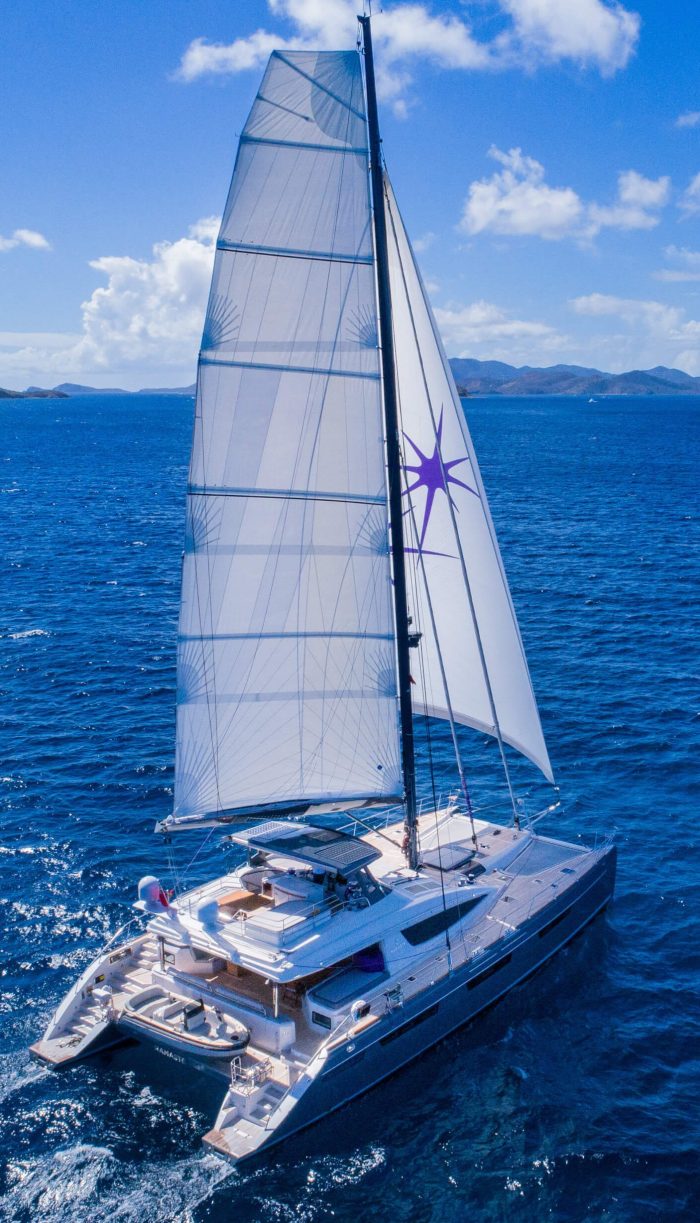 In the Family Cruiser category, the Hanse 460 prevailed against renowned competitors such as the Dufour 470 or the Oceanis 34, and was thus able to claim the world’s most important award in the sailboat industry. 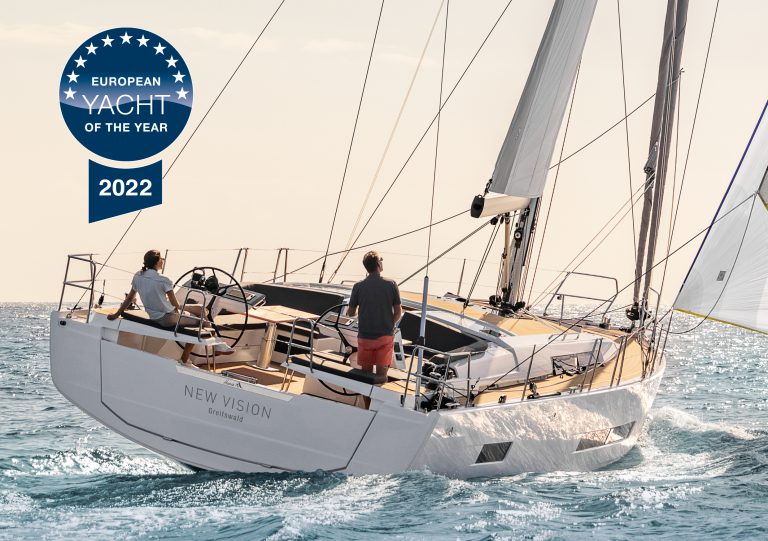 We were present at the Biograd Boat Show where we premiered the Solaris 44. The extremely sophisticated product of the Italian shipyard Solaris is designed for fast sailing with a minimum crew or single handed. The unbeatable Italian design is also reflected in the three-cabin interior and offers ample bright space with all the comfort we are used to on larger sailboats. The hull with its widest beam moved aft and twin rudder blades ensures maximum efficiency at any angle of heel. 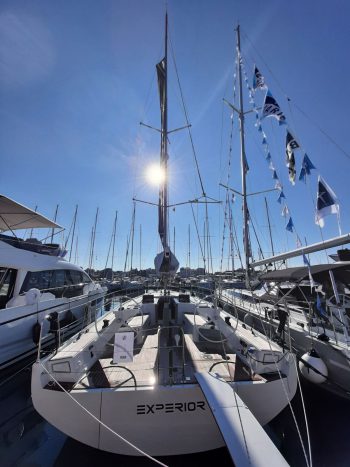 Welcome to Comit d. o. o. We are an authorised dealer for Hanse, Dehler, Moody, Privilege and Solaris. We mostly work in the South Eastern Europe and have been present on the market for more than 15 years.

This website uses cookies to improve your experience while you navigate through the website. Out of these cookies, the cookies that are categorized as necessary are stored on your browser as they are essential for the working of basic functionalities of the website. We also use third-party cookies that help us analyze and understand how you use this website. These cookies will be stored in your browser only with your consent. You also have the option to opt-out of these cookies. But opting out of some of these cookies may have an effect on your browsing experience.
Necessary Always Enabled
Necessary cookies are absolutely essential for the website to function properly. This category only includes cookies that ensures basic functionalities and security features of the website. These cookies do not store any personal information.
Non-necessary
Any cookies that may not be particularly necessary for the website to function and is used specifically to collect user personal data via analytics, ads, other embedded contents are termed as non-necessary cookies. It is mandatory to procure user consent prior to running these cookies on your website.
SAVE & ACCEPT